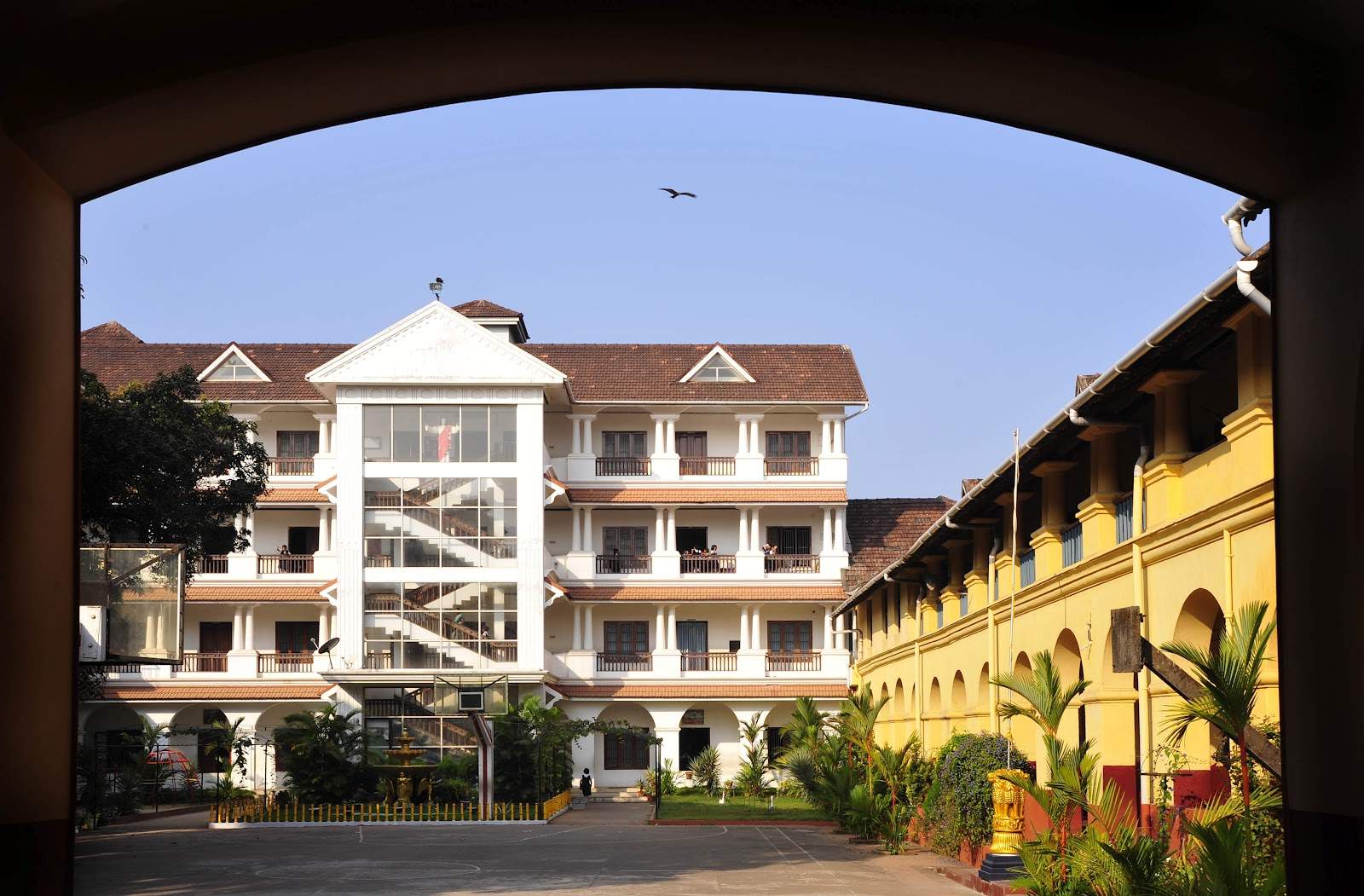 The motto of the school is

It is one of the Anglo-Indian schools in Tamil Nadu and one of the most coveted institutions in the district.

The forerunner of the St. Joseph’s Convent schools was St. Ann’s Convent Schools which the bishop established with the help of the sisters of St. Joseph of the apparition from France. On 1 April 1862 he opened St. Joseph’s Convent School, an English Medium School for girls, the first of its kind in the Malabar region. Mother Claudine Echernier was the force behind establishing the school. Mother Veronica of the Passion who was an English Anglican convert and a sister of St. Joseph of the Apparition was the superior of the convent and headmistress of the school. After Independence the school was designated as an Anglo-Indian School.