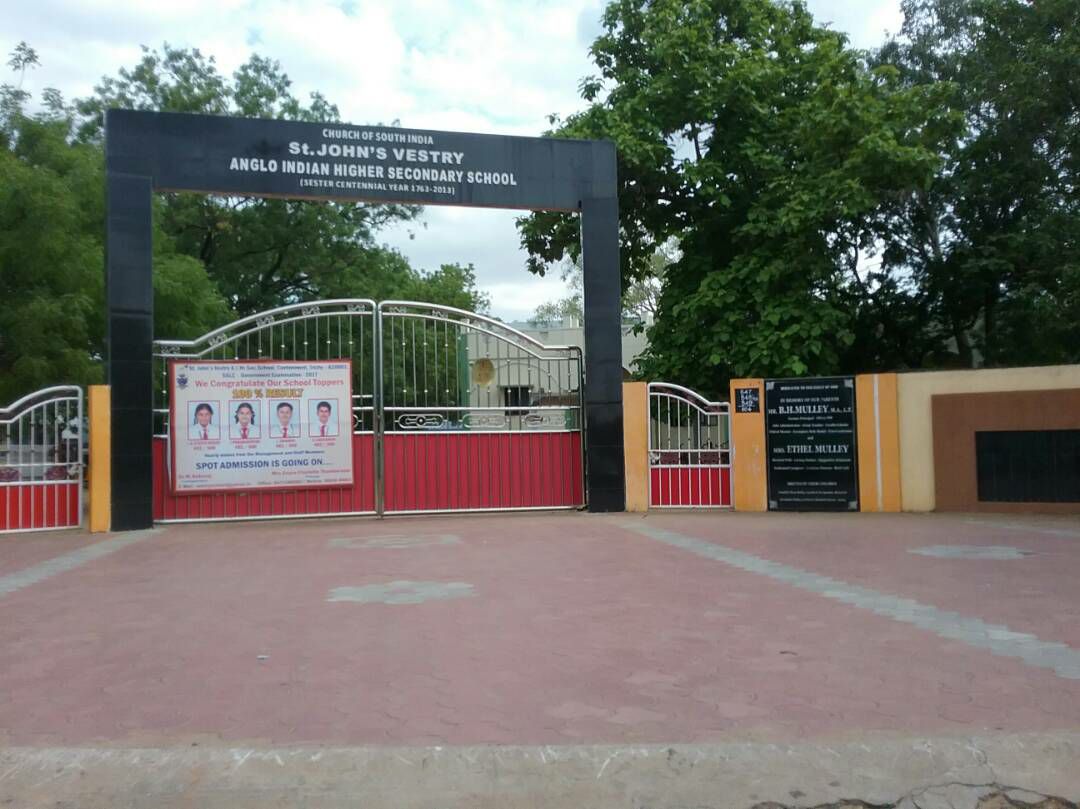 It is one of the oldest school in Tamil Nadu. It first served as an orphanage for children of British soldiers, but later established itself as a school and moved to its current location. It has a long history and rich in Anglo-Indian tradition dating back to three centuries.

This school was started on 1763 by the British, it was first held inside the vestry room of St. John’s church. (A vestry room is the room where a priest changes his clothes to ceremonial robes.)