Campion Anglo-Indian Higher Secondary School was started in the year 1934 at Tiruchirapalli, Tamil Nadu, India.It has been one of the most reputed school for both academic and extracurricular activities. The school is named after its patron saint, St. Edmund Campion. The principal is Rev. Bro.Sahayam M,Sg.

The school was founded in 1934 as a subdivision school to St. Joseph’s European Middle School, which is now St Joseph’s Girls Anglo Indian School. The school owes its existence to the philanthropy of a priest, Mgr. Joseph De Rozario, an Anglo-Indian, who was once a district sessions judge. It was intended for Europeans and Anglo-Indians, but members of other communities are also admitted. The school was initially administered by the Jesuits.

Campion is in the heart of the city on Bharadhidhasan Salai, Cantonment. A student of Campion is called a CAMPIONITE.

The school has a mini-zoo, swimming pool and a skating ground. The hostel can accommodate 200 students. There is a mess in the hostel building for the hostelers.

There is a chapel on campus, accommodating 300 people. Mass is conducted every first Friday of every month for students and teachers of Campion.

The patron, St. Edmund Campion, was hanged ; the circular rope signifies his martyrdom.

The cross inside the circle symbolises sacrifice. The initials of the school.

CHS — stand for Cur Hic Statis. The letters DS in the centre is an abbreviation of the motto of the Monfort Brothers — Dieu Seul — means God alone. The school motto cur hic statis means ‘why stand ye here?’ 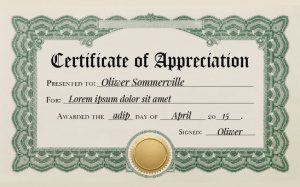 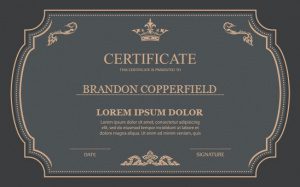 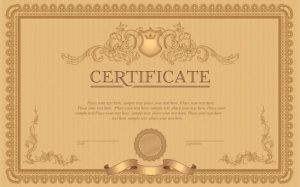 He found that a lot of water passed onto the Kollidam deserting a little volume for water system purposes.Caldwell at first proposed an answer by raising the dam and henceforth raised the dam stones to a tallness of 69 centimeters (27 in), in this way expanding the limit of the dam. Following this, Major Sim proposed the possibility of undersluices over the waterway with outlets prompting the Kollidam River (Coleroon) hence forestalling arrangement of silt.The Lower Anaicut worked by Sir Arthur Cotton in the nineteenth century CE across Coleroon, the significant tributary of Cauvery, is said to be an imitated structure of Kallanai.